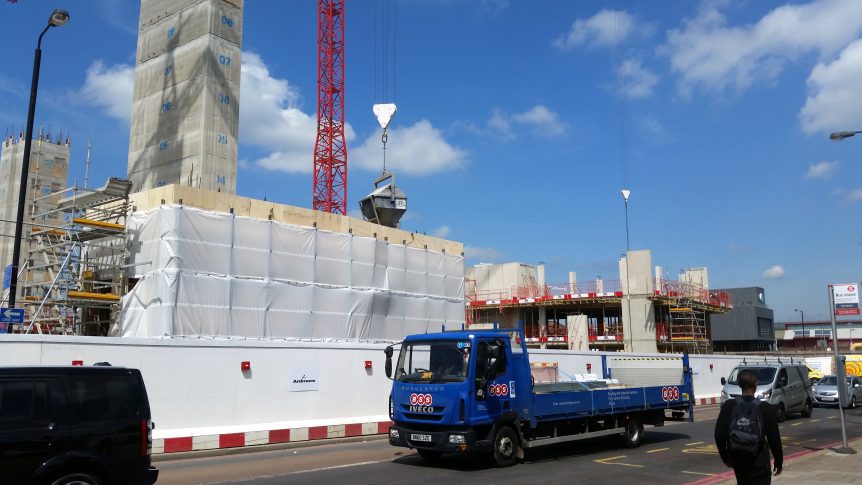 There was a sharp rise in interest in darts in the early part of the twentieth century, so some darting heroes led by a guy called Ted Leggatt got together in central London in the mid 1920s to set up the National Darts Association, and agree some rules for the game.

They decided that tournaments would be played on the now familiar London or clock board, opted for three darts per throw, start and end with a double, and 301 up. The framework for the modern game was set – and the first ever tournament held under these NDA rules was The Licencees Cup, at the Red Lion in Wandsworth on June 1 1926.

(For pub bores, The Red Lion at the time was based at 412 York Road SW18. The pub, and that part of the road, was seemingly demolished in the 1940s, to make way for Wandsworth’s one way system, but the best guess is that it was somewhere on or near Ram Street, near the brewery of the same name. The pub had already moved from Red Lion Street in about 1907, and this road has also since disappeared. The only nod to the Lion at all in Wandsworth is Red Lion Square, which is where the job centre now is. I went for a little walk around the area the other day, and the place where I think darts was born is, once again, a building site. When the building gets up, I hope to be asking for help to sort out a plaque of recognition for the birthplace of modern darts).

If you are interested in finding out more about the history of darts, go and read what Dr Darts has to say, at  www.patrickchaplin.com. If pub games more generally is your thing, try the excellent book Played at the Pub by Arthur Taylor.